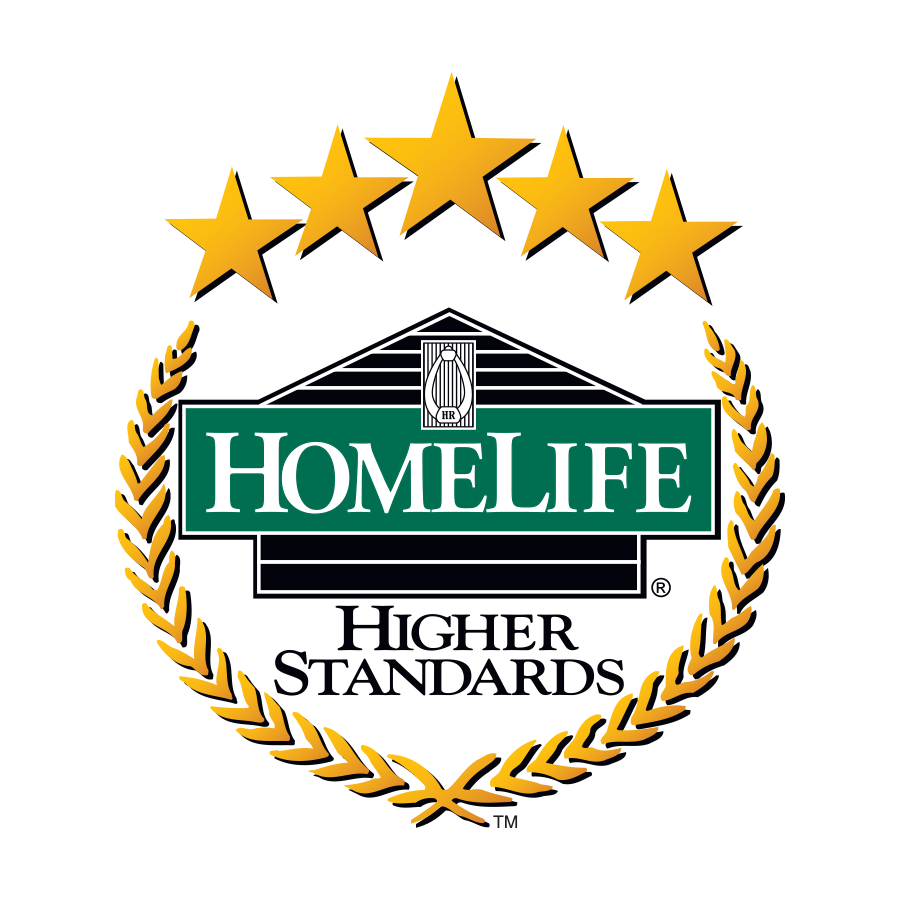 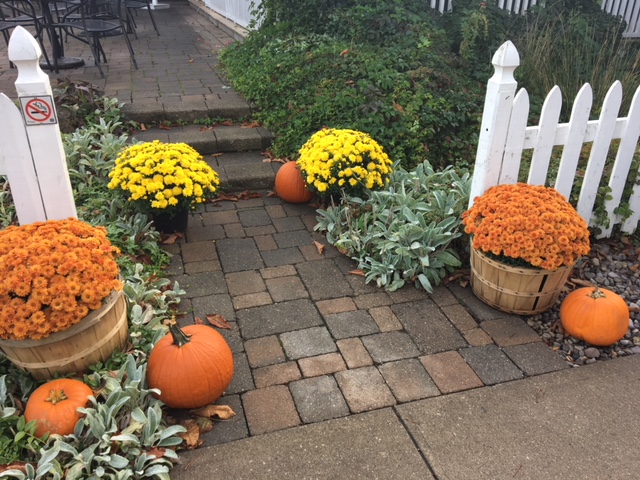 Market conditions in the summer of 2018, including this past August, were tighter than what was experienced in the summer of 2017. From the summer market we smoothly transitioned to the fall market. A large number of potential buyers were waiting on the side expecting for the market to cool off and to get a better deal, as well as more variety of choices.

At the same time, house owners whose houses didn't sell in the previous year and the first half of this year were waiting on the curb. They also waited to jump in and dreamt of getting the first half of last year’s conditions back, and thus to sell with a great price. Now in the beginning of October, we can surely say they were both wrong:

Housing market is not headed for a major correction.

If you were hoping for a significant drop in home prices (and according to a recent Angus Reid survey, a whopping 27 percent of respondents are hoping for a major crash), you will be disappointed to hear that the housing market is quite robust in Mississauga and surrounding cities. Overall, various reports and predictions anticipate a fairly stable Canadian housing market with no major short-term corrections over the next three to five years. In markets where there are house price increases, those are expected to continue to moderate, and could be offset by higher income.

The largest corrections will be in those metro areas that have a combination of recent house price declines, high overvaluation and slower projected income growth. In my opinion, it will mostly affect such cities as Barrie and Oshawa, and potentially the Hamilton and Niagara region.

At the same time, in my opinion there is still a risk for a mid-high price correction on the housing market.

With the introduction of the United States-Mexico-Canada Agreement, an October rate hike by the central bank now appears to be a lock, analysts say, with more expected to follow in 2019. This interest rate hike will lead to a situation where the majority of house owners holding variable rate mortgages will be paying more. In the past, the price of borrowing 100,000 was around $423, and now it is around $480 - this is a reality.  The monthly payment, on average, will be increased by $300 per month/per house holder. Next year, if the government hikes the interest rate by 0.75% as they say, the monthly payment will be increased by $500 instead. Therefore, Canada’s economy faces a major risk through the next three years from how debt-laden consumers cope with higher interest rates, according to economists from three of the country’s largest financial institutions.

I found this very interesting reverse mortgage calculator. It will give you ability to change your comfortable monthly payment in $ and the interest rate to see how much mortgage you can afford.  You can play with the rates and monthly payments here: http://homeownership.ca/mortgage-payment-calculator/

In the meantime, the major changes in consumers’ approach to real-estate should be a long-term commitment. You shouldn't buy a house or a condo if your short-term goal is to double your money and to cash out, but rather with a long-term goal of planning and a better quality of life. There is no doubt a long-term attraction of buying real estate to preserve and to increase your wealth. It is just a speculative component of the housing market, as it is under a big question "to be" or "not to be.”

We offers end-to-end technical consultancy and know-how as well as know-why to broad spectrum of different requirements of broadcasting industry.

Our academic pursuits, along with a range of extracurricular activities, help in honing a child's skills and ensuring that he/she grows to be a mature and responsible citizen.

Hello, this is fastidious post I actually loved reading this.
mejoresapuestas

My neighbours are noisy. Where I am as of the moment, the people are loud and lewd. I don't think anyone in the neighbourhood would want to call the police after that. I am not one to hate but I don't understand why I hate this neighbourhood since day one. best resume services reviews Maybe at the back of my head I know they hate me too even if I haven't really done anything to them. Maybe they hated the people in our house. I don't really know and I don't want to know.

Easy transportation is one of the main duty of the government. I have been to the villages in automobile. People who don’t have car need to stroll as much as miles to go to the bus and bus now has started out its extraordinary direction http://chaptereducation.com/

I assume I am acquainted with the cause of a smaller quantity of site visitors in your net web page even though you nccuniversitycollege are strolling a very good actual property enterprise. The purpose is this supply isn't always individual friendly and you do not even replace your content material cloth.

Real estate market conditions were pretty tight last year, 2018. It was a tough year to experience for every real estate agent and Brooker. Read australianwritings.net review for more details as this is the business and we may face such unfavorable conditions but we have to continue our journey.

I am feeling the brilliant fragrance of these flowers which are looking exceedingly beautiful. I entrust, these flowers will live long life visit https://www.all-about-photo.com/photo-articles/photo-article/475/best-international-photography-schools-for-2019 to know more as this spring and gardeners must look after these.

This website is operated by a brokerage or salesperson who is a member of The Canadian Real Estate Association.

The listing content on this website is protected by copyright and other laws, and is intended solely for the private, non-commercial use by individuals. Any other reproduction, distribution or use of the content, in whole or in part, is specifically forbidden. The prohibited uses include commercial use, "screen scraping", "database scraping", and any other activity intended to collect, store, reorganize or manipulate data on the pages produced by or displayed on this website.